Between Malaga and Marbella, the former Byblos hotel – a hedonistic icon of the 80s and 90s – will be reborn as La Zambra – opening on the Costa del Sol, Spain June 2022. Originally opened in 1984, the mythical Byblos hotel became a favorite amongst the jet set and royalty in the late 20th century, with its famous white facade and blue towers. When this iconic hotel is re-born as ‘La Zambra’, a complete transformation will be revealed.

La Zambra is located just half an hour from Marbella, 20 minutes from Malaga airport and 13 minutes from Fuengirola. It will be home to 197 rooms and amazing amenities – three swimming pools, two tennis courts, two paddle courts, a gym, a yoga and Pilates studio, wellness center, the hotel’s own nightclub as well as a multi-use events space and a Kids Club. For the keen golfer, the hotel has two neighboring golf courses.  When it comes to dining at La Zambra, everything will be personalized to meet the needs and tastes of each guest, with a choice of restaurants. 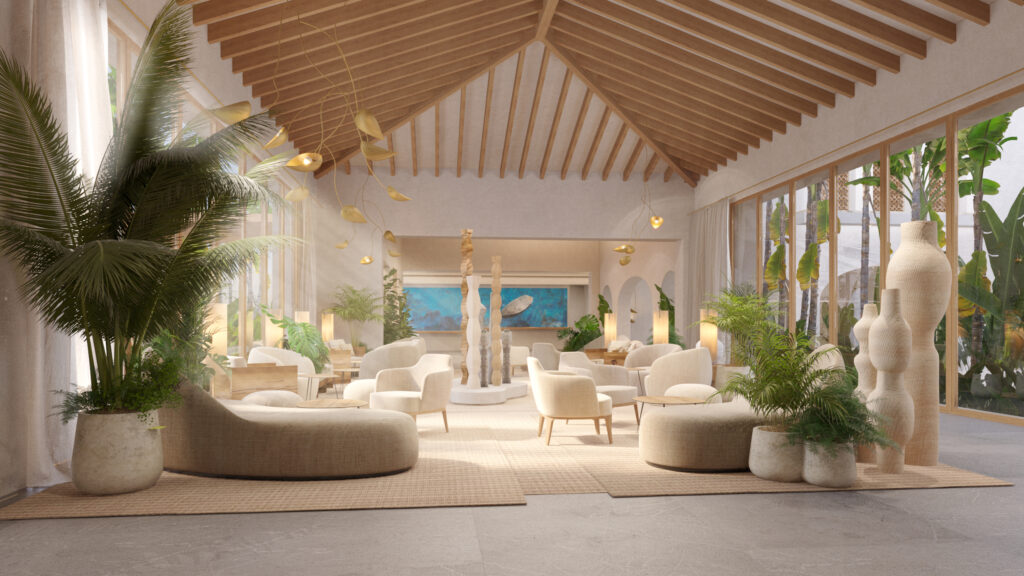 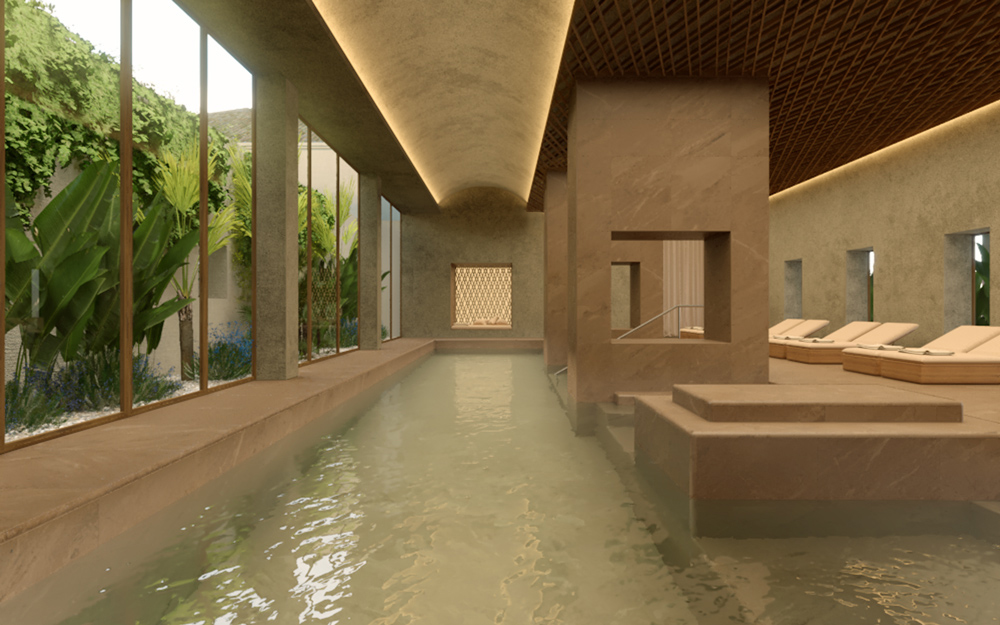 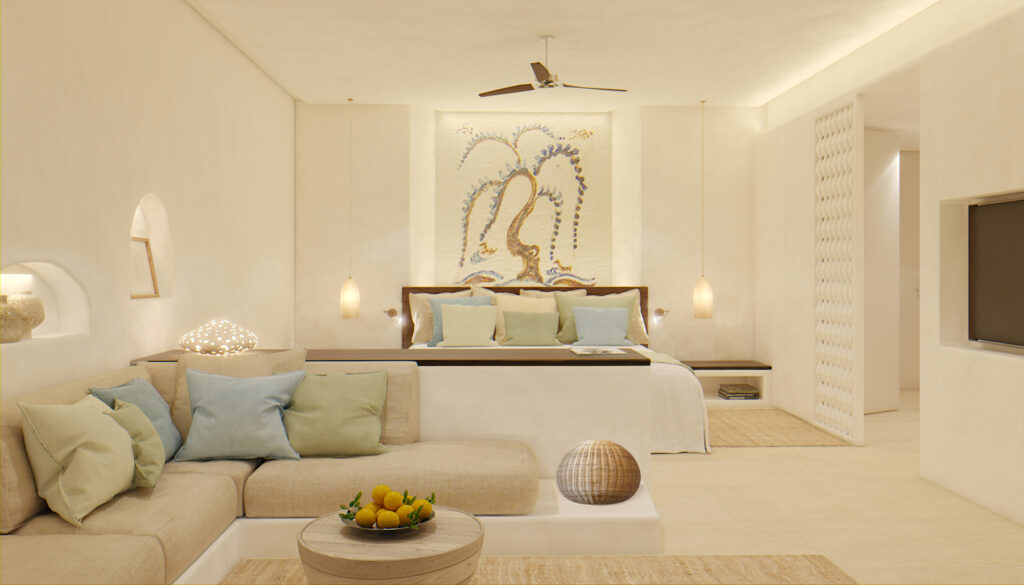 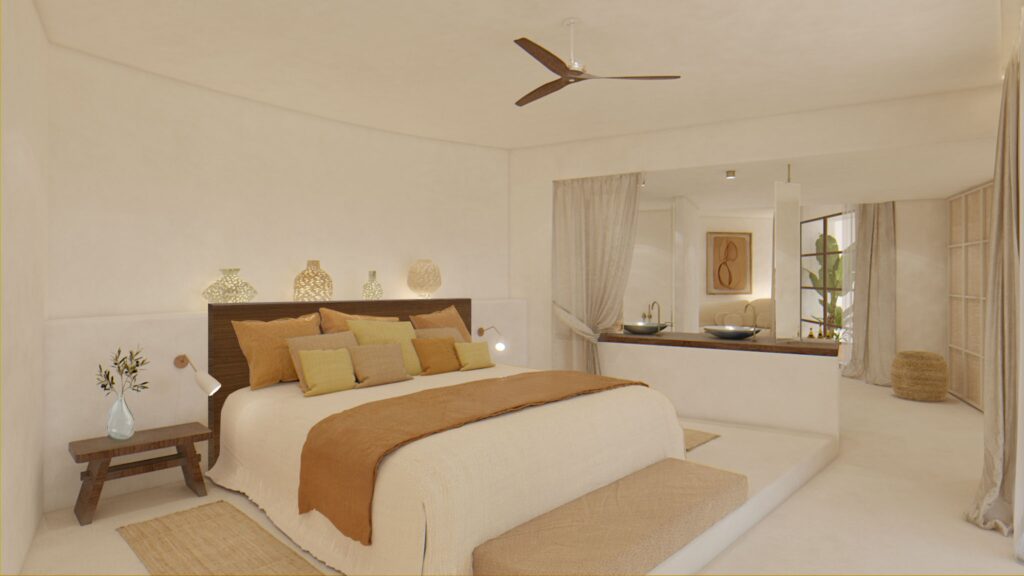 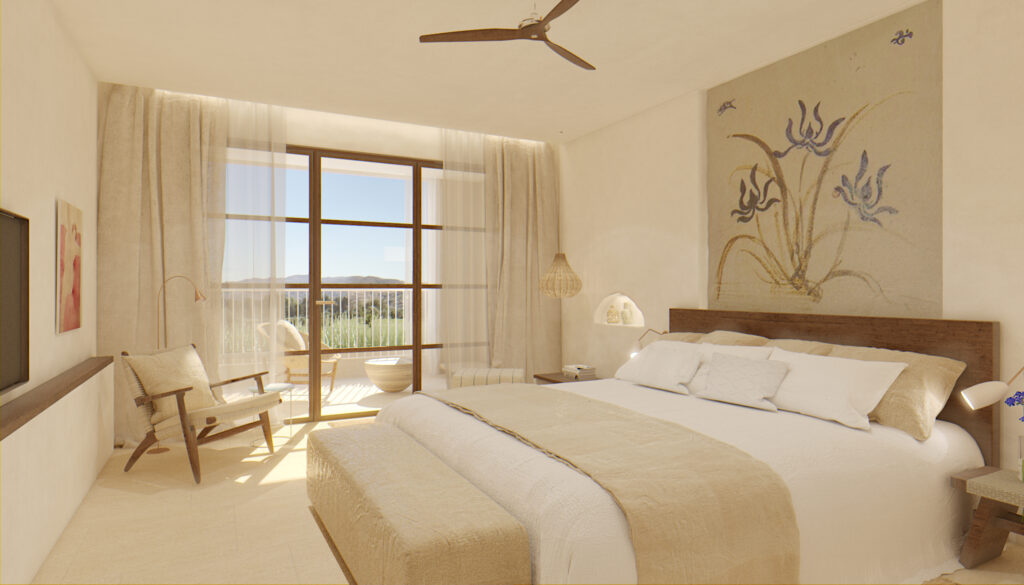 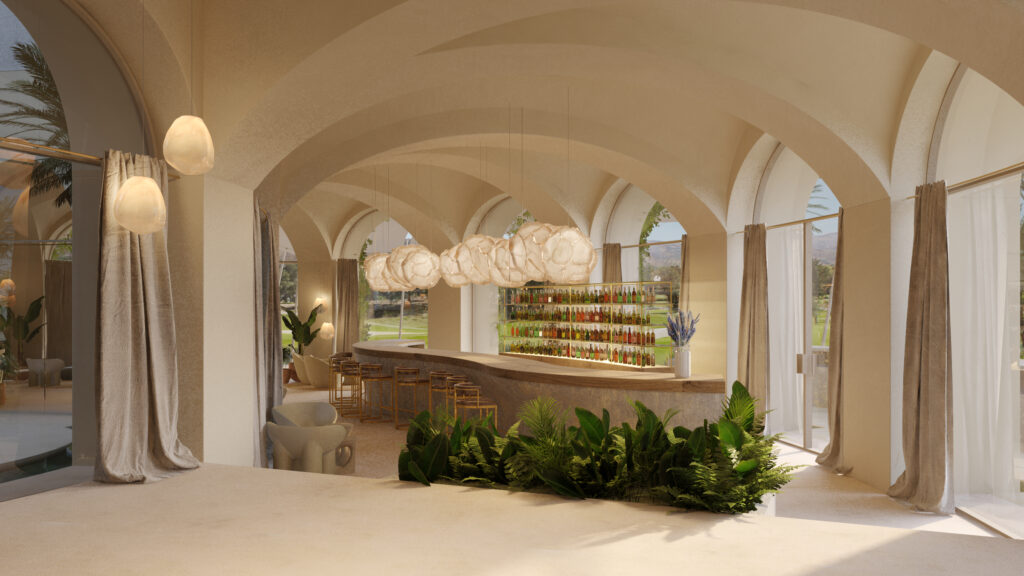